This is probably my craziest thought, ever.

To be able to clone myself. Having the other me.

Maybe I could borrow some kind of device from Doraemon’s magic pocket. A cloning device. One that he has used to clone Shizuka on the movie.

Unfortunately, I failed to find the device’s picture on the net. So let me just make it up.

The device would be a white-ovale-shaped-2 m-tall-capsule. It would have two doors, one at front as the entrance, and the other one at the back where me and the resulting clone come out: Two me’s.

Having two me’s would be so much help.

Daydreaming in one afternoon after a tiring-hectic-day has led me to this crazy thought.

How being a stay-at-home-mother means that you literally stay at home and doing a non-stop-routine. Having a (peaceful) time for yourself is priceless.

Would it be possible to make it ‘two'(-wenty people)? 😁

This post is submitted as a part of weekly challenge on BEC, Blog English Club. The challenge is called English Friday and we’re still having fun at this 4th week 😄 Interested in joining the challenge? You’re just one click away to the club’s official site: englishfriday.wordpress.com 😊

Viewed as many as 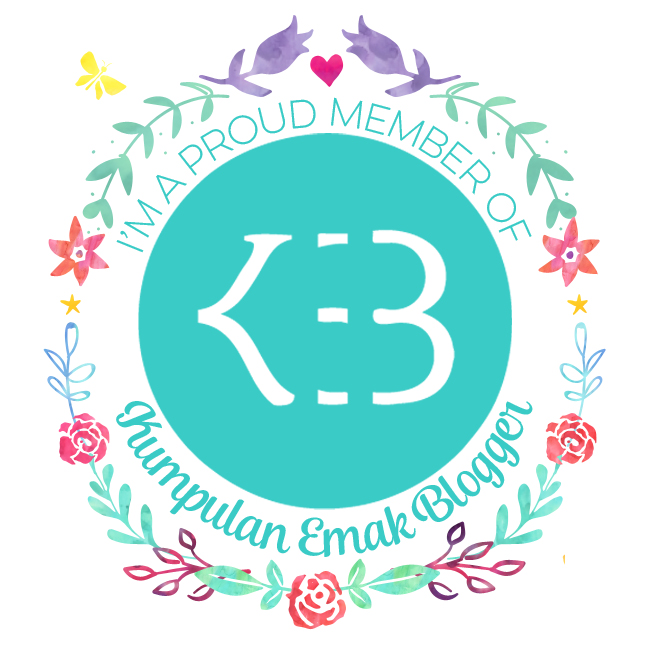 The Footstep of My Life...
Passionfruit in Kiwiland

So Which Blessings of Your Lord Will You Deny~?

I Write to Remind Myself

Step Up and Glow

"a state of cahyani in a stable equilibrium"

Connect, Learn and Have Fun!

it's my point of view

A Little Bit Closer To the End